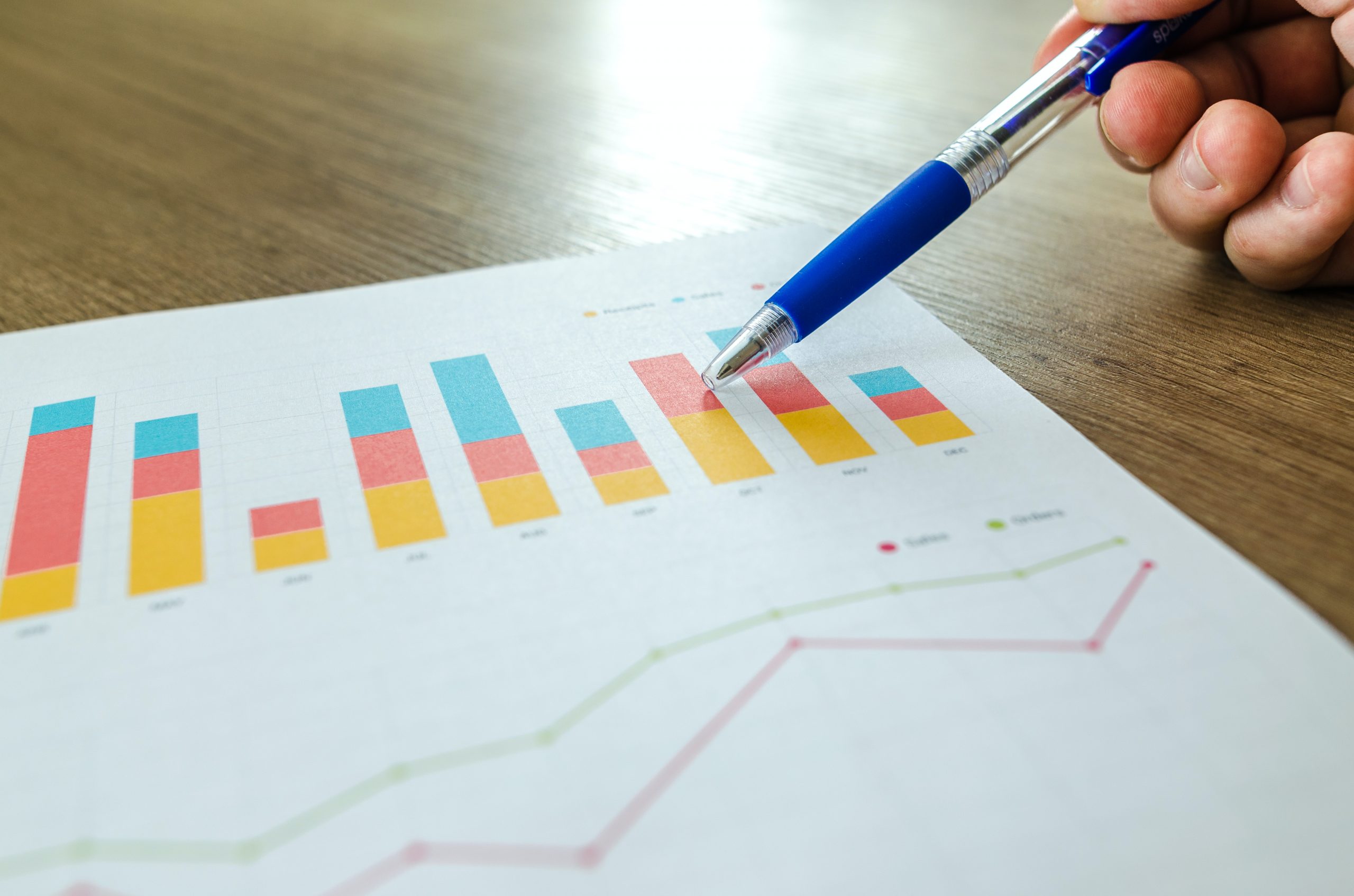 Vote in the National Challenge!

In celebration of the Canadian Education and Research Institute for Counselling’s (CERIC) 10th anniversary in 2014, The Counselling Foundation of Canada has provided a grant to facilitate an online competition to increase the recognition of the value of career counselling as well as career development professionals in Canada.

A panel of judges consisting of prominent members of Canada’s career professional field will shortlist up to 10 ideas that the Canadian career development community will then vote for online. The three entries that receive the most online votes will each receive $5,000 and a free registration to attend the Cannexus14 National Career Development Conference! The winning entries will be announced on January 6, 2014.

Vote for your favourite ideas on ceric.ca/cerics-national-challenge between November 4 and 29, 2013.

A reality check for new grads

A BMO Bank of Montreal survey released in September shows an important gap between new graduates’ salary expectations and the realities of an entry-level position.

Post-secondary graduates expect to earn an annual salary of more than $50,000, on average, for their first job after graduation. In reality, according to Statistics Canada, these grads earned $45,000 annually, on average, after two years on the job.

The press release, which can be found at marketwired.com/press-release/-1829852.htm, also includes a breakdown by field of study of the average salary a post-secondary graduate can expect two years after starting employment.

There are so many ways for you or your organization to get involved at the next Cannexus National Career Development Conference, to be held January 20-22, 2014 in Ottawa: as a delegate, exhibitor or sponsor!

More than 800 attendees are expected this year—making the networking possibilities alone well worth the admission price! Featuring keynotes from Stephen Lewis, Jacques Demers, Valerie Pringle and Rich Feller, as well as an Exhibitor Showcase, Cannexus is the gathering place for learning and professional development. With more than 130 education sessions, there is truly something of interest to everyone across the career counselling and career development spectrum.

Add a pre-conference workshop (or two!) to maximize your Cannexus experience. Register as a delegate or an exhibitor before November 4, 2013 to benefit from the Early Bird rate! Visit Cannexus.ca for more information.

Statistics Canada has started to publish the results of the 2011 National Household Survey, which replaced the long-form census. Here is a sampling of the information gathered:

You can browse through the survey results at www12.statcan.gc.ca/nhs-enm.

CERIC’s cross-country roundtable discussions are continuing this fall with stops in Regina, Montreal, Vancouver and Moncton. In early 2013 CERIC began hosting a series of events across Canada to discuss fixing our “talent disconnect,” where individual skills and interests don’t always line up with emerging career options or what regional job markets immediately offer.

The goal of Canada’s Career Imperative is to bring business, education and government together for a conversation about how to “develop, connect and retain the best of our talent” to meet the ever-changing needs of disruptive markets.

Discussion so far has focused on the need for student to undertake earlier career exploration, the value of co-ops, internships and work experience programs whether for graduates or newcomers, and the desire for employers to be inclusive with hiring and to provide on-the-job training.

The Canada Career Imperative is also heading to the national stage with a plenary panel of high-profile leaders at Cannexus14.

You can read reports from all the roundtables at ceric.ca/talentdisconnect/

This UK-based job board aggregator is particularly interesting for the job market information that’s provided on search results pages. Adzuna offers useful data on what the market is currently paying in Canada, among other factors.

Data at the moment include the top five companies hiring for the position searched for in your region and a graph comparison of the position’s average salary in your region, compared to the rest of Canada. This information can be useful to jobseekers as well as career-shifters.

As mentioned on Adzuna’s blog, “Knowing market pay rates also empowers you at the salary negotiation stage, either with your current employer or a new one.” The information provided can also help jobseekers to make more informed decisions on whether to move cities to facilitate their job search. Adzuna found this summer that the best place to be looking for employment in Canada at the moment is Saskatoon (the worst is the St. Catharines/Niagara region in Ontario).

You can experiment with Adzuna yourself at adzuna.ca.