HomeBlogCareeringEvolution of a career development association: Supporting practitioners on the journey toward professionalization 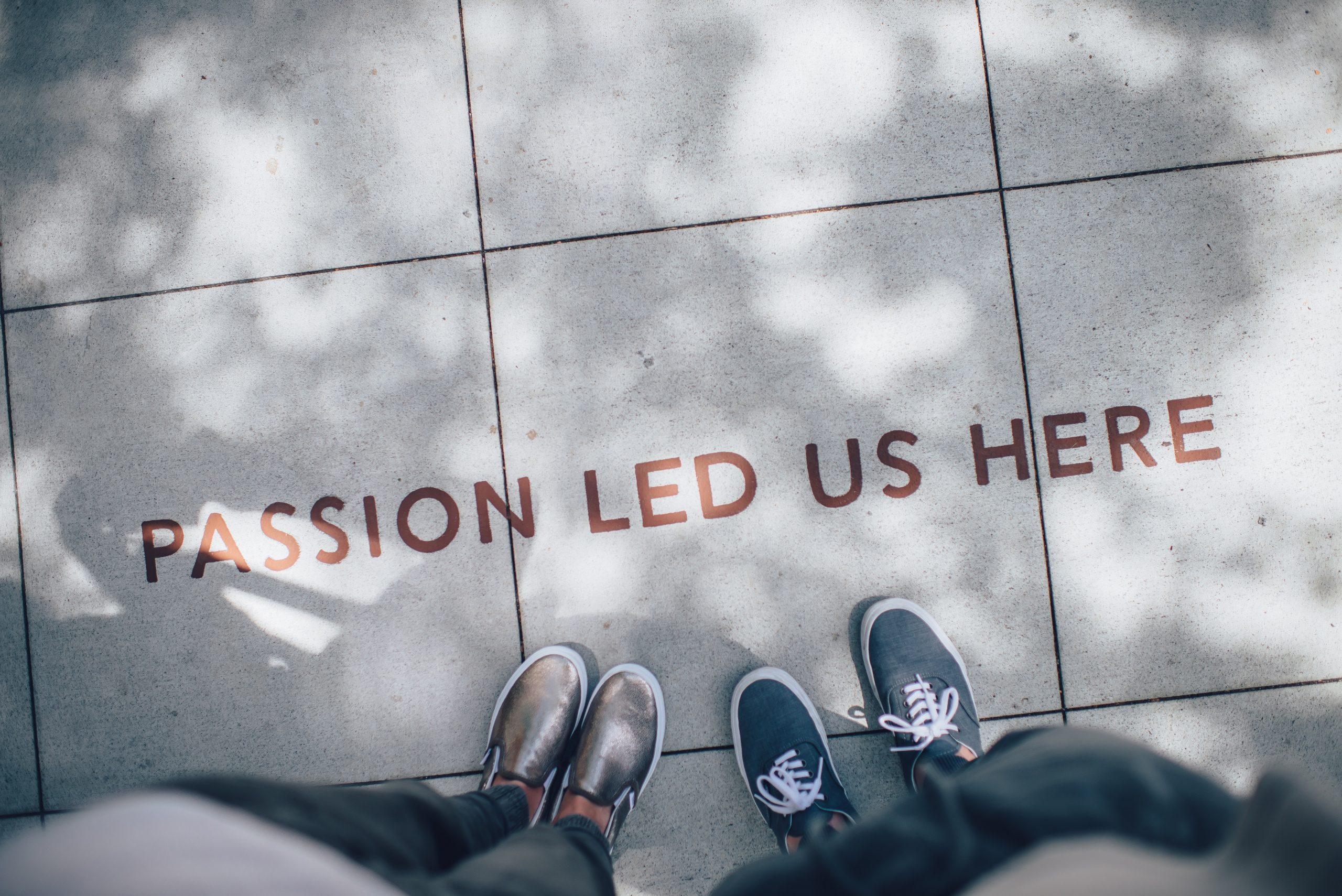 Evolution of a career development association: Supporting practitioners on the journey toward professionalization

How the Manitoba Association for Career Development has helped CDPs develop skills, share resources and build capacity within the field

The first meeting of what would become the Manitoba Association for Career Development (MACD) took place in May of 2013. It was held in a local pub with a total of three attendees. Fast forward five years and the association has passed by-laws (June 2016), hosted Annual General Meetings (November 2016 and 2017), has an elected board, has a growing membership body including annual fees, offers professional development events and co-ordinates the provincial Career Development Conference “Let’s Get to Work,” which hosts over 100 attendees annually in November during Career Month.

The journey to creating a provincial association was the culmination of several events. In 2009, the Canadian Career Development Foundation (CCDF) released the “Pan-Canadian Mapping Study of the Career Development Sector.” This study had considerable Manitoban involvement and signalled a desire for the establishment of a local organization specifically to look at certification. The following year, current MACD board member Ahniko Handford returned from completing her Career Development certificate in BC, having noticed that the significant presence of a sector organization (such as the British Columbia Career Development Association) was absent in Manitoba.

At the same time, current President Troy Mercer and Vice-President Gail Langlais completed their Career Development certificates in Winnipeg. After participating in the CCDF study, many of their classmates acknowledged the same organizational gap in the local community. It didn’t take long before Mercer, Langlais and Handford found each other, and the first steps toward the creation of a network began.

Beyond the 2009 CCDF study, the vision for a Manitoban organization was informed by the needs and priorities of practitioners in the region, which were reflected in additional studies performed in Canada at the time. These studies suggested a gap in terms of support, resources and capacity-building in the career development field. Significantly, in 2011, CERIC sent out a national survey to career service professionals. The results showed that 11% of respondents were considering leaving the field due to burnout. In a 2015 followup, CERIC again found that burnout was listed as one of the most prevalent reasons for consideration of leaving the field.

In 2014 and 2018, MACD performed local surveys. The responses revealed that 59% (2014) and 45% (2018) of respondents had fewer than 10 years in the profession. In addition, when asked what they would find the most useful in terms of professional development, respondents overwhelmingly identified the opportunity to network with others in the field.

Similarly, in 2013, ContactPoint shared an article by Kathy McKee on “Career Practitioners and Mental Health.” McKee pointed out that “career practitioners … were puzzled by the complexity of working with people with mental health challenges and a feeling of inadequacy or lack of expertise in this area.” She indicated that “[t]he research uncovered that almost half of career practitioners themselves report as having mental health problems.” While the MACD survey did not address the mental wellness of practitioners, it did ask whether they felt they had sufficient coaching, mentoring and training opportunities. Only 42% confirmed that they had adequate training, while 85% indicated that they gained their knowledge and skills mainly while on the job.

In 2016, a subsequent article by Deirdre Pickerell and Roberta Neault highlighted the need for increased resilience within the career development field. Pickerell and Neault pointed out that “when the challenge is too great for the available capacity, individuals can feel overwhelmed; unaddressed, this can lead to burnout and, ultimately, disengagement or apathy.”

“On a national, provincial and local level, having the opportunity to develop skills, share resources and build capacity within the field has been consistently identified with each survey of CDPs.”

In MACD’s 2018 survey, respondents summarized what topics they would like to see at the next provincial conference; 25% reported wanting to learn how to get more done with less staff and 15% wanted strategies for managing workloads. When asked what kind of sponsor industries they would like to see at this event, over 88% selected health and wellness.

In 2017, MACD hosted a strategic planning session to allow Manitoban practitioners to connect and share their professional needs. From this meeting, an Operational Plan from 2017-2020 emerged, with Goal #1 identified as “Bring awareness and highlight the importance of career development.” This confirmed results from the 2014 MACD survey indicating that 70% of Manitoba practitioners feel that developing an identity for the profession should be a very important goal for the organization. Achieving this goal would more clearly articulate the practitioners’ sense of community, professional development and offer increased capacity via the connection to valuable resources. This strategic-planning session highlighted the desire and dedication of the local population to offer their time, energy and expertise to create a network of professionalism and support.

On a national, provincial and local level, having the opportunity to develop skills, share resources and build capacity within the field has been consistently identified with each survey of CDPs. This priority informed the management shift of the “Let’s Get to Work” conference from Career Trek – a local not-for-profit that works with career development for young people – to MACD in 2017. This transition enabled the Manitoba sector to sustain this event and allowed revenues to flow directly back to the local career development community.

This matters, as notwithstanding issues such as staffing limitations and time, an additional barrier to participation in professional development (PD) opportunities is cost. Over 60% of the respondents surveyed by MACD indicated that PD is too expensive for them either personally or organizationally – not a surprising response considering almost 70% of the sector identifies as working either in a not-for-profit agency or as a private service provider. Recognizing the need to mitigate lack of funding as a potential added stressor, MACD’s “Let’s Get to Work” conference offers members discounted rates to enable them to attend. In addition to the annual conference, MACD in 2018 also hosted free workshops on the future of work, planned happenstance, and Manitoba’s labour market and job openings forecast.

The third Annual General Meeting in November of 2018 will display the first “passing of the torch” of the MACD board. The initial board elected in 2016 will have the opportunity to present their achievements since inception and offer the opportunity for others to join in the development of this burgeoning organization. The continuing growth of MACD not only allows the membership to take advantage of valuable resources and opportunities, it also lets practitioners have a voice in its direction and progress. Consequently, each practitioner’s contribution assists in developing capacity, expertise and overall wellness within the field. While still in its nascent stages, the future looks bright moving forward for the small but mighty Manitoba Association for Career Development and the resilience of its members.

Deanna England is a member of the inaugural board of the Manitoba Association for Career Development. This burgeoning organization was created to promote the standards of practice for career development practitioners through education, professional growth and certification throughout the province of Manitoba. More information may be found at: http://www.macd-mb.org/