HomeBlogCareeringEvaluating the impact of career programming on youth choices 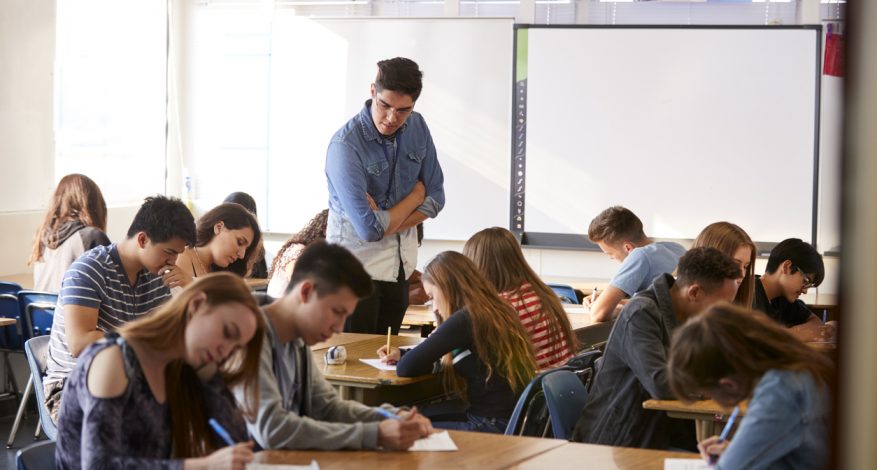 Evaluating the impact of career programming on youth choices 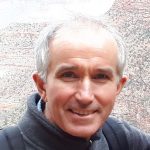 Decisions, decisions, decisions … How do youth make them? What influences where they want to go in their lives? As Yogi Berra famously said: “If you don’t know where you are going, you’ll end up someplace else.”

Every day, Canadian youth navigate an education system designed to transport them along diverse paths toward different futures. The price of an abundance of options is a myriad of decisions to be made relatively early in the process regarding which way to go. Everyone hopes they are guided by clear ambitions and informed expectations and ­– if not – that they get the support they need to engage and prepare. But is career programming in high school helping young people to formulate or realize their career ambitions years later? Our team at Social Research and Demonstration Corporation (SRDC) embarked on an ambitious two-stage research project to try to find out.

First, we reviewed the literature to learn what is known about how youth make career decisions. Then, we explored longitudinal data to better understand what influenced changes in the life plans of 7,000 young Canadians. We started with their occupational aspirations as high school students at age 14, then matched these to their later post-secondary education (PSE) and employment decisions and outcomes over the decade that followed. We found that high school career programming did different things for different people. It influenced some youth – generally those from higher income and better educated families – to realize long-held ambitions, while it stimulated others – generally those from lower-income and first-generation families – to, more often, revise their plans.

What do we know about what influences decisions?

The literature revealed what researchers already know about how youth make career decisions, including that there are many gaps in the process. We know institutional and social obligations demand decisions from young people. Institutions and social connections can also provide support. But even though engagement from parents, career counsellors, teachers and peers is unevenly distributed, few studies have tracked the impact of career supports for more disadvantaged youth. And very few have examined the consequences of career education on long-term outcomes.

Visit ceric.ca/careereducationinyouth to learn more about this CERIC-supported research, read the reports and watch a webinar from the researchers.

What does this new study add?

SRDC sought to fill knowledge gaps by analyzing longitudinal data on youth from the Future to Discover and BC AVID projects, with a special focus on those from lower-income families. The data come from randomized trials funded by the Canada Millennium Scholarship Foundation in 2004-2005. They compare program groups of youth offered career education interventions in high school to those in statistically equivalent control groups at the same schools. Control group members received no new treatments but remained eligible for the normally available career supports and financial aid. In line with the Council of Ministers of Education description, our study considered career education as school-based activities and experiences designed to prepare and engage individuals in their career development. Three interventions were tested:

Our analysis looked at how the career programs influenced (or not) six ‘outcomes’ of interest in the career pathways of the 7,000 participating youth. We compared the youth’s early occupational and educational aspirations to their later PSE and actual occupation. For example, each youth answered survey questions in Grade 8/9 about their career aspirations. When they reached Grade 12, we asked them their intended program of study in post-secondary education (if any).

We interpreted a match between the Grade 12 PSE expectation and the PSE program enrolled in as carrying out the post-secondary plan. Matching the program of study and the post-schooling occupation meant realization of the career plan through post-secondary education. In this way, we looked for the impact of high school career programming on six different career pathway outcomes. Some of the findings that stand out include:

For much more of what we learned on whether career education helps or hinders each of the outcomes, and for whom, please access our report on the CERIC website.

What have we learned? What do we have yet to learn?

The career education that disadvantaged youth responded to more often took the form of guidance being provided directly to them from the start of Grade 10 and/or a guarantee of a grant at the same point in time. This finding about early ‘universal’ provision (contrasting with more conventional career support that youth have to seek out themselves and/or PSE funding amounts that must be applied for and are only revealed in the final year of high school or later) prompts a reconsideration of how education services are structured and the timing of providing supports.

That said, our work does not yet say much about the life-impacting consequences of career education. For example, realizing one’s early career aspiration could prove on balance positive or negative. To date, we have not placed a value on the six career outcomes.

The plan for our next work will be to track these youth further to get closer to understanding lifetime implications. What are the impacts of different career interventions on the chances of being unemployed? Do the career interventions looked at here impact how much youth go on to earn? Do they impact their physical and mental well-being? When we have those answers, then we will really know where they are going.

Reuben Ford is a Research Director in SRDC’s Vancouver office with extensive experience in the design and analysis of innovations spanning education and employment transitions.  Since 2003, he has worked with educators and thousands of students in four provinces on six large-scale investigations of early interventions to increase access to post-secondary education. He holds a PhD in geography and is a credentialed evaluator with 27 consecutive years in program evaluation.