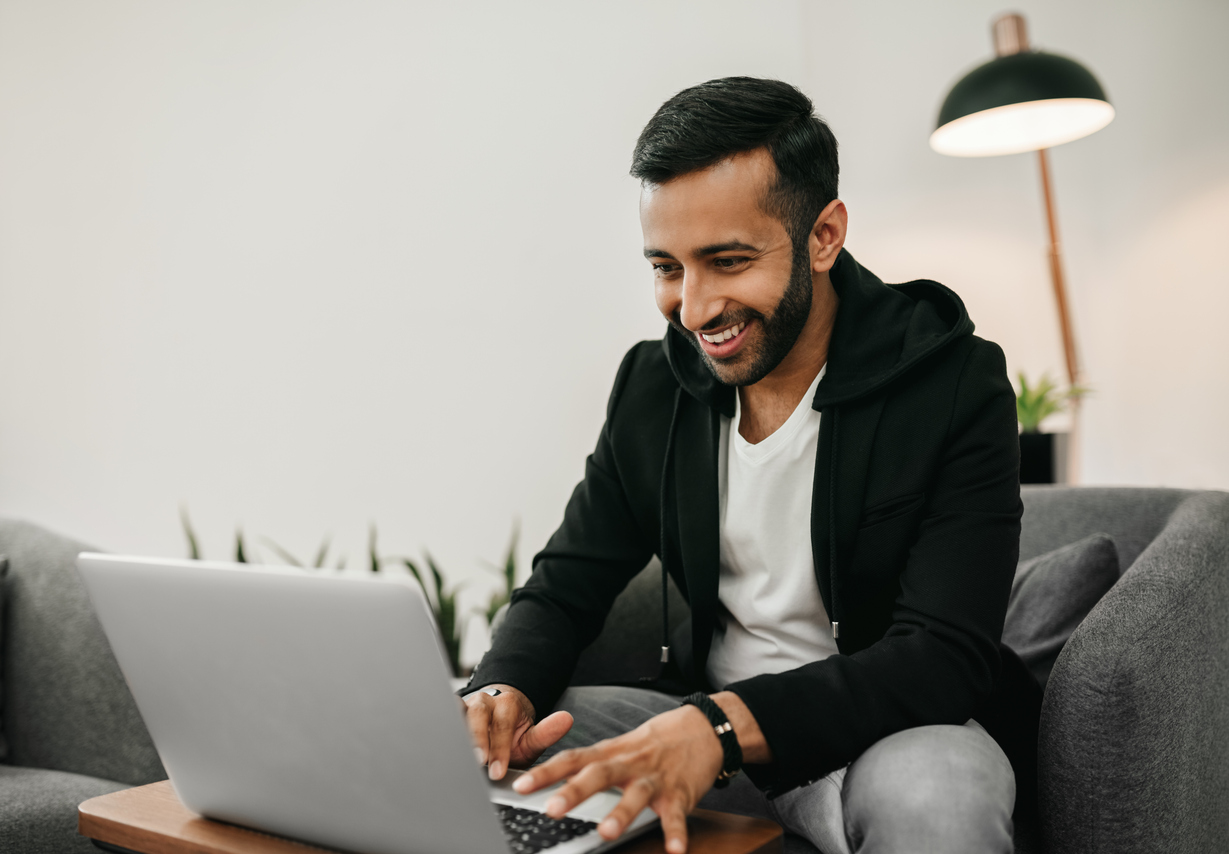 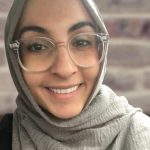 Islam is one of the fastest-growing religions in the world, and within Canada, the Muslim population is rapidly expanding. According to the Pew Research Center (2011), Muslims account for 3.2% of the Canadian population, and their global population is expected to increase by 35% by the year 2030. As the Muslim population increases in Canada, there is a growing need for culturally responsive counselling services that consider its values and challenges (Qasqas & Jerry, 2014). Such challenges include the experience of trauma that some Muslim immigrants carry from war-affected countries, as well as the effects of Islamophobia that many immigrant and Canadian-born Muslims experience as a marginalized minority group in a Western country (Qasqas & Jerry, 2014; Rothman & Coyle, 2018, 2020). This is especially important in the post-9/11 world and due to repercussions from the “Trump era” in the United States, during which negative and inaccurate media representations of Islam have led to the further marginalization of Muslims globally (Qasqas & Jerry, 2014).

Muslims belong to various different cultural, ethnic and geographic regions, which influences the ways in which Islam is practiced (Qasqas & Jerry, 2014; Williams, 2005). The diversity within Islam renders inaccurate any sweeping generalizations about adherents to this faith and may play a role in how Muslims experience discrimination and prejudice (Qasqas & Jerry, 2014). For instance, an individual from Sudan who identifies as Black, Muslim and Arab (i.e. Arabic-speaking) may experience more challenges due to the intersectionality of their identities, as compared to a white-passing Muslim from Albania or Russia. This is not meant to negate any individual or group experience, but rather to highlight that within minoritized groups, there are nuanced differences that influence the degree to which one may experience discrimination and prejudice. Therefore, it is imperative that professionals providing counselling services are aware of and understand the diverse cultural identities of Muslims, as well as the sociopolitical contexts of Muslim clients (Collins & Arthur, 2010; Qasqas & Jerry, 2014).

In a survey conducted by Environics Institute (Neuman, 2016), Canadian Muslims – especially women and youth – identified discrimination and stereotyping as challenges they continuously face. More specifically, one in three Canadian Muslims reported experiencing discrimination in the past five years in various settings (e.g. workplace and schools) due primarily to their religion or ethnicity. However, the report also found a trend in increased religious observance among Muslims over the past decade, especially among those who are 18-34 years old (Neuman, 2016, p. 3). Furthermore, most Canadian Muslims strongly identify with both their Canadian and Muslim identities, and about half report that being Muslim is more important. Such statistics reflect the importance of addressing religious and spiritual matters in counselling practices, as Muslims tend to view their religion as an important part of their identity and everyday life. For many Muslims, their religious identity is inseparable from the challenges they face in Canadian society, especially in relation to stigmatization and/or discrimination.

It is important for career development professionals to address such cultural issues that play a significant role in working with Muslim clients. Generally, this process occurs from the onset of working with a client. Practitioners are encouraged to (re)assess what questions they ask, which is tied to the information they are (or are not) eliciting from clients. Are we including questions about religion/spirituality in our initial interviews with clients? Are we asking about the role family plays in one’s decision-making, which includes career and other life choices? When we ask such questions purposefully and with an open mind, we engage in the process of challenging the dominant worldview (i.e. asking questions that consider various systems and influences rather than just those coming from a Eurocentric and individualistic worldview). This also provides clients with the space to self-identify their values, without practitioners assuming a direction due to the clients’ cultural/religious identity (i.e. label).

Below are some considerations to keep in mind when working with Muslim clients, while adopting aspects of the Multicultural and Social Justice Counselling Competencies (Ratts et al., 2016):

Increase awareness of attitudes and beliefs:

1. It is critical that counsellors are aware of their own perceptions, stereotypes and beliefs of Islam and Muslims.

2. Counsellors must also be aware of the statuses they themselves hold as members of marginalized and privileged groups.

3. Recognize the negative influence of oppression and discrimination on the mental health and well-being of Muslim clients (individual level) and the wider Muslim community (systems-wide level).

4. Recognize your responsibility as a counsellor to increase your knowledge of a culture and/or religion, while maintaining a stance of cultural humility. Adopting this approach removes the burdensome task clients may experience when having to continuously explain and defend their beliefs.

5. Actively seek to learn about the rich Islamic traditions and conceptualizations of the soul (Rothman & Coyle, 2018) as there is a growing field of Islamic psychology and work related to Muslim mental health.

6. Guide Muslim clients to reflect on the effects of internalized oppression and Islamophobia (Suleiman, 2017) and how to challenge the Euro-settler and colonial views of oneself and one’s community.

7. Advocate for change by working in community settings to address systemic barriers.

Given the increasing Muslim population in Canada, professionals providing counselling services are encouraged to consider the application of multicultural and social justice counselling competencies when working with Muslim clients. Overall, this includes increasing our awareness of our own and others’ attitudes and beliefs toward Muslims, as well as the effects of discrimination on this population. Furthermore, it is critical to increase our knowledge, skills and action, and to constantly reassess the role we play as professionals, to best support Muslim clients while considering their diverse cultural identities and needs.

Note: Links include resources such as research completed with Muslim clients and/or by Muslim researchers. Please feel free to reach out to author, Walaa Taha, by email at wtaha@ucalgary.ca, for questions or assistance regarding finding more information to support Muslim clients.

Walaa Taha is a graduate student at the University of Calgary, pursuing a MSc in Counselling Psychology. Her interests include counsellor education and training, with a focus on multicultural counselling competencies, and the intersection of Islamic psychology and Muslim mental health.

Pew Research Center. (2011). The future of the global Muslim population projections for 2010–2030. https://assets.pewresearch.org/wp-content/uploads/sites/11/2011/01/FutureGlobalMuslimPopulation-WebPDF-Feb10.pdf