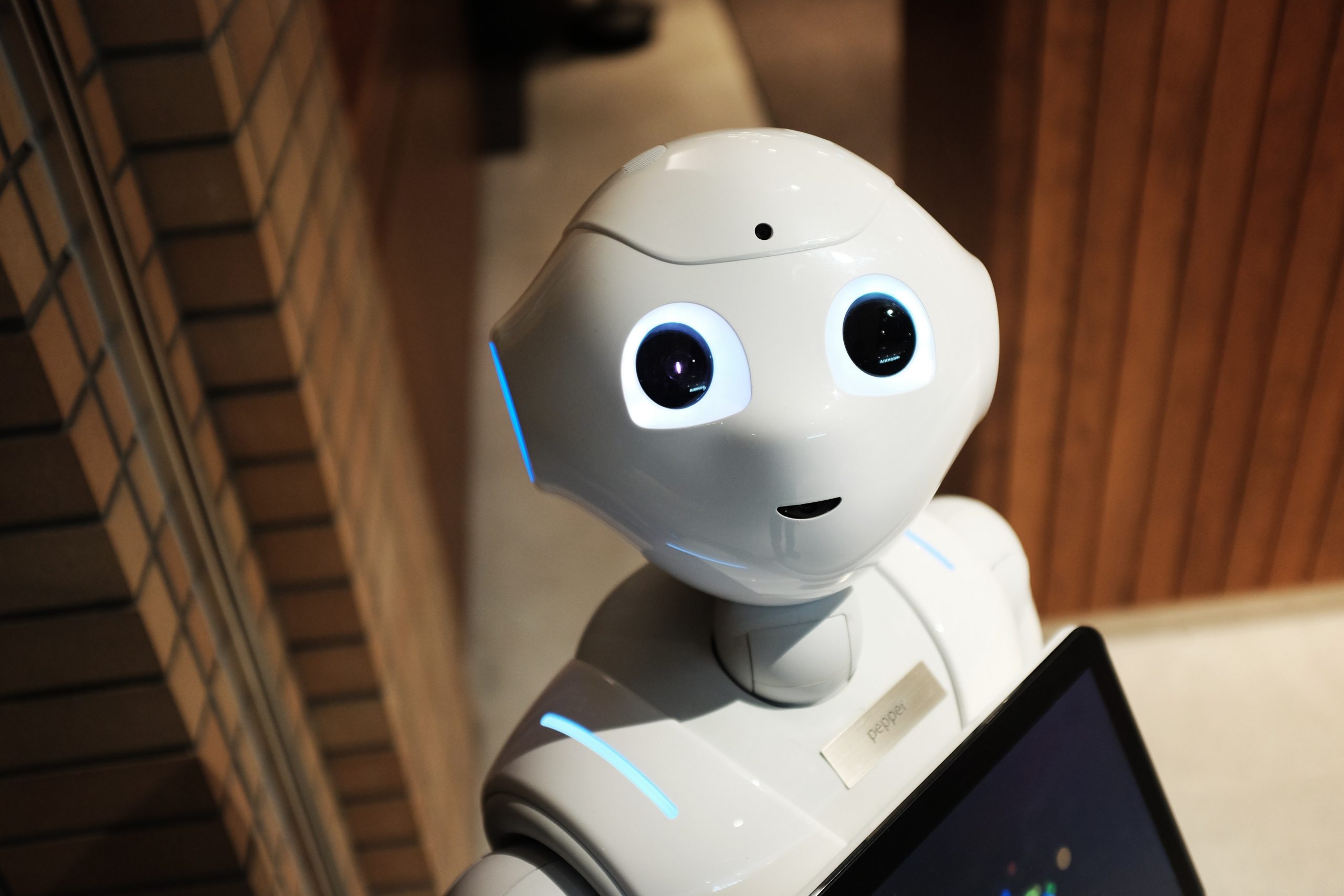 More and more careers are being made obsolete by robots, and this could potentially become a social justice issue

“Automation is Voldemort: the terrifying force nobody is willing to name” states one respondent from a recent Pew Institute survey. Terrifying in what way? “I’m not sure that jobs will disappear altogether,” another respondent for the same report states, “but the jobs that are left will be lower paying and less secure than those that exist now.” This sort of fear around the effect that technology is having on the job market may seem novel to us, but views like these have a rich heritage going back to the time of the Luddites.

Luddites and the changing labour market

The Luddites were 19th century artisans who protested against the mechanisation of the English textile industry by attacking and destroying the machinery they saw as replacing the need for their skilled labour.

Luddites, though commonly used as an insult these days, increasingly seem to have had a point. Advances in technology and automation destroy jobs. Just as the invention of the power loom reduced the need for the artisans labour, so the invention of the motor engine affected a whole host of jobs related to horses, and the internet is moving shopping off the high street and online, clearly changing the job market with it.

We may be just catching our breath after the first shocks of how the Internet is affecting the labour market, but the next phase is upon us already. There is a growing worry about what advances in robotics may mean for the labour market. In a 2013 TED talk, Andrew McAfee predicts that a rapid escalation in robots’ abilities is going to challenge the existence of a raft of traditional jobs. Think what the Google car may mean for taxi drivers and public transport workers. What will Siri mean for customer service? What will the Roomba cleaning robot mean for cleaners? I find it slightly surprising that we still have people actually working in the kitchens of fast food restaurants. How long until robots replace them?

This should be particularly worrying for anyone concerned with reducing social inequality. One of the main things that the jobs listed above have in common is that they are often taken by less qualified individuals from lower socio-economic backgrounds. It stands to reason that if you are less educated with fewer skills to offer the workplace, then your job is likely to be more mechanical and less interpersonal in nature. It is exactly these sort of jobs that robots are more likely to replace. Robots, therefore, will potentially widen social inequality.

Now the jury may still be out on whether this will lead to a short-term blip followed by re-allocation of individuals to better jobs or a long-term trend of increased unemployment, but I am not asking that question here. What I’m wondering is, if robots will change the labour market and lead to at least some unemployment, how do we support the individuals this change affects? If the individuals that are likely to be affected are from lower socio-economic backgrounds, this change would be particularly concerning and a social justice issue.

Political solutions can be vital because of how far reaching they are, but for careers professionals working on the coal face, the immediate question is always how can I help this individual in front of me?

Although the exact nature of change may still be unclear, it does seem a certainty that technology may be a continuing threat to the labour market in general, and the less advantaged in particular. As careers professionals we need to be forward-thinking in pushing for policy and practice that responds to this sort of change.

Tom Staunton is a Careers Consultant at the University of Derby in the UK. He has particular interest in how students learning about careers theory can aid their development. He also regularly blogs at runninginaforest.wordpress.com and is very keen to be found on Twitter (@tomstaunton84) and LinkedIn.