HomeBlogCareeringThe thing we never talk about in career development 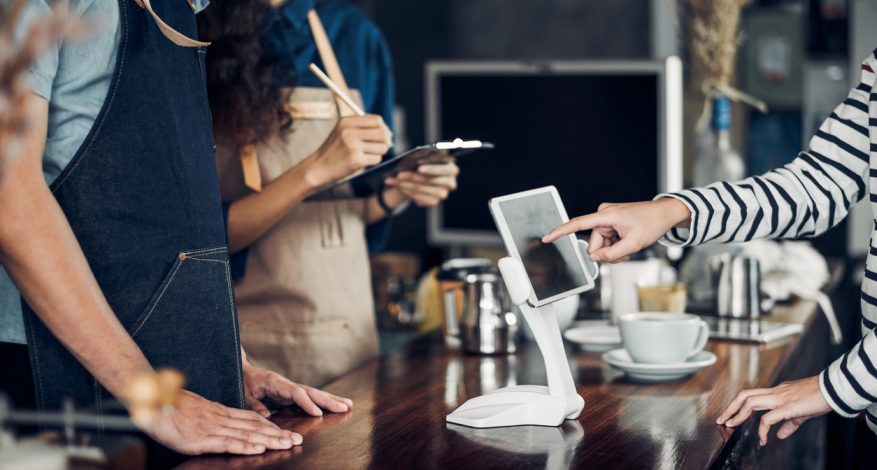 The thing we never talk about in career development

Labour unions can be a powerful force for creating systemic change

“The idea of the union – that people who do the work should have a voice in how the work is to be done and what they are to be paid for that work – is an intrinsically democratic idea.” – Ross et al., 2015 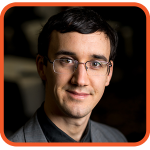 Years ago, a counsellor who worked extensively with marginalized and racialized populations lamented to me that interview preparation was simply an exercise in teaching his clients to “act white.” It served as a moment of consciousness-raising that has stuck with me. I began to wonder if my interview and resume support helps some in a crowded theatre stand up, and in doing so, blocks others and perpetuates inequality.

COVID has highlighted many inequalities of society as well as the need to go beyond voluntary employer policies to address them. The Brookings Institute reports that despite large stock price increases in 2020 and their frontline workers being heralded as “heroes,” retailers Walmart and Amazon could have paid their workers four times as much and still made a profit; consider what quadrupling or even doubling the salaries of front-line workers could have done to reduce poverty and improve life trajectories. In Canada, some business lobbyists argued that COVID income supports disincentivized work – commentary that distracts from the real problem of “precarious, low-wage, and risky working conditions,” say Canadian labour scholars Stephanie Ross and Larry Savage (2021, p. 19).

The question remains: Beyond advocating for voluntary employer policies, what roles can career development professionals play in changing the system?

In a recent peer group I attended, the topic of ensuring quality work for Canadians resurrected my concerns of perpetuating inequality. The ensuing discussion explored the necessity of ensuring that all jobs provide sufficient compensation and safety, and grant workers greater control over their place of employment. Labour unions were brought up as a rarely discussed but highly relevant way to create this systemic change.

Consider the fact that the Canadian Labour Congress and Ross et al. (2015) highlight the influential role of Canadian organized labour in the creation of:

Many of the benefits we take for granted were created directly or indirectly through organized labour, yet we have forgotten how much we owe to it as a concrete tool for improving the conditions of workers. Unions remain a silent topic in the field of career development, despite rising Canadian unionization rates since the start of the pandemic and unionized jobs being three times that of the United States.

“Many of the benefits we take for granted were created directly or indirectly through organized labour, yet we have forgotten how much we owe to it as a concrete tool for improving the conditions of workers.”

COVID serves as an effective reminder of both the effectiveness and need for unions. Reports and articles by economist Jim Stanford highlight how unionized positions saw reduced layoffs during the initial shutdowns of 2020. While our present labour shortage may result in employer policies that are more amenable to workers, if we want them to stick, we need pressure from community groups and organized labour to formalize policies in collective agreements and legislation.

Criticisms and changes in organized labour

Labour unions are not without their criticisms and many have a history of perpetuating systemic inequalities and discrimination against marginalized populations. The result has not been that racialized minorities have avoided forming unions, however, but created alternative unions such as the Asian Canadian Labour Alliance and the Coalition of Black Trade Unionists. The existence of such groups highlights a shared desire for meaningful participation and supportive spaces within the labour movements and workplaces.

In recent years, organized labour has acknowledged its shortcomings, with the Toronto and York Labour Council publishing a report as part of three-phase project to promote diversity, equity and inclusion (DEI) within unions. The Public Service Alliance of Canada (PSAC) has organized within Inuit communities using consensus decision-making to determine if workers want representation, incorporated the participation of Elders into union activities and translated materials into Indigenous languages. PSAC and UNIFOR have also developed Indigenous leadership programs (Ross & Savage, 2021).

More from the author

Despite the need for greater prioritization of DEI within organized labour, unions continue to provide benefits to both workers and Canadian society more broadly. A report from the Canadian Centre for Policy Alternatives argues that unions serve to democratize the workplace by putting limits on employers’ power over the workplace. Workers who participate in democratic processes at work also had a greater tendency to vote in political elections and be more informed about issues affecting society at large. High union density also coincided with other democratizing influences including progressive taxation and better income-security programs such as unemployment insurance.

Fostering agency and awareness in clients

It seems odd that despite ongoing conversations in the career development field around diversity, workplace safety, job loss, precarious gig work, and awareness of the racial and gender aspects of poverty, we do not discuss the tools that have traditionally improved workers’ quality of life. Our individual work with clients provides an opportunity to break this silence by including unions as part of broader discussions around the societal barriers that affect the lives of our clients.

The Advocating Workers-within-Environment (AWE) theory provides a framework for encouraging clients to recognize how their experience in the workforce is interconnected with their relationships and community, and the society and sociopolitical structures they live within (Hutchison, 2015). Interventions encourage the client to critically analyze their environment on a “marginalized to privileged continuum” and develop self-insight that leads to self-advocacy strategies to meet personal goals. This analysis includes many life factors, and participation in a unionized workplace can be a consideration for many clients in the process of fostering a greater sense of personal agency and consciousness of the system they inhabit.

Consider the resources at the end of this article as a gateway to having conversations about organized labour and learning about its role in Canadian society. If you belong to a union, remain active and consider advocating for greater DEI initiatives and policies within your union’s membership, collective agreements and advocacy work. If outside of a union, consider ways that they can be connected to union-adjacent organizations related to career and community development. While organized labour is not the only solution to addressing the inequalities present in Canadian society, it is a tool that we cannot afford to remain silent about.

Trevor Lehmann (MEd, CCC) is a Career Consultant with the University of Manitoba. He also explores ideas and best practices around career development as it relates to climate change, inequality, life transitions and hope. You can follow his writings, resources and enrol in group workshops at: www.trevorlehmann.ca