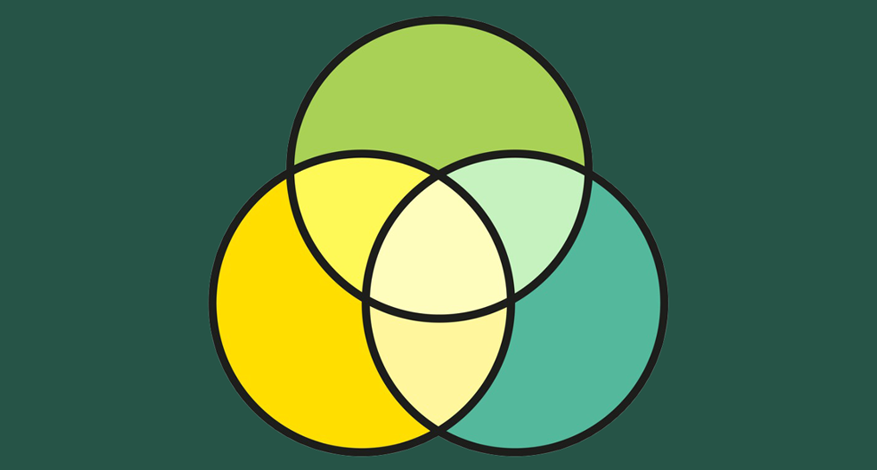 Examining the role of rational, intuitive and emotional dimensions in career decision-making 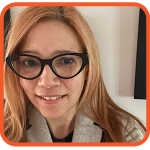 The career decision-making process is complex. It does, after all, require an individual to choose a career that will make up a significant part of their life. While some people rely primarily on their rationality, others are chiefly guided by their intuition, while others still rely mostly on their emotions.

As such, this article discusses how these three dimensions combine with respect to career decision-making.

The rational and conscious dimension

When it comes to decision-making, many people will see themselves using a rational and analytical approach. There are many aspects to consider when looking ahead into the long term: “Will my career choice provide enough income for the life I want? What about job stability? What qualifications do I need to move in this direction? How much study time is required? What are the costs? What are the risks if I drop out?”

By taking a rational, logical and concrete approach to career decision-making, individuals can therefore match their personal characteristics with career characteristics. This can be done through verbal communication, rational analysis work and psychometric testing (Krieshok, 1998; Krieshok et al., 2009; Krieshok et al., 2011; Motl et al., 2018). That said, this approach does not account for emotions or the intuitive dimension.

“Decision-making based on the intuitive and unconscious dimension allows an individual to choose a meaningful career that leads to self-fulfillment.”

In this context, we might wonder how to tap into our intuition and unconscious. To do this, Motl et al. (2018) suggest “journal writing, guided imagery, and counselling” (p. 618).

It should be noted that many authors suggest that emotions, which also contribute to decision-making, are part of the intuitive and unconscious dimension. According to Falardeau (2007), Prévost (2021) and Young et al. (2015), being in touch with emotions can facilitate the decision-making process.

For example, the more intense the emotion, the more important the subject of that emotion is for a person, which highlights the factors to consider in decision-making (Prévost, 2021). Positive emotions foster engagement and the understanding of emotions helps with the career selection process (Prévost, 2021).

So, how do we get in touch with our emotions in this context? Among other things, Prévost (2021) suggests striving to explore and understand emotions.

Choose crisis before crisis chooses you

Actions that combine all three dimensions

As for the approaches to take to incorporate these three dimensions in the career decision-making process, I would also mention Gati and Asher’s (2001) PIC (Prescreening, In-depth exploration and Choice) model, as it takes into account both rational and intuitive decision-making methods (Gati & Kulcsar, 2021).

Volunteering, mentoring, information sessions and work experiences are also endeavours that can provide access to engagement and thus to career decision-making.

In short, rationality allows an individual to make a connection between their personal and career characteristics while taking their reality into account; intuition provides direction toward self-fulfilment, and emotions allow them to shed light on what is important to them, among other things. Ultimately, we make the best decisions when we examine these three parts of ourselves: rationality, intuition and emotions.

This article was translated from the original French.