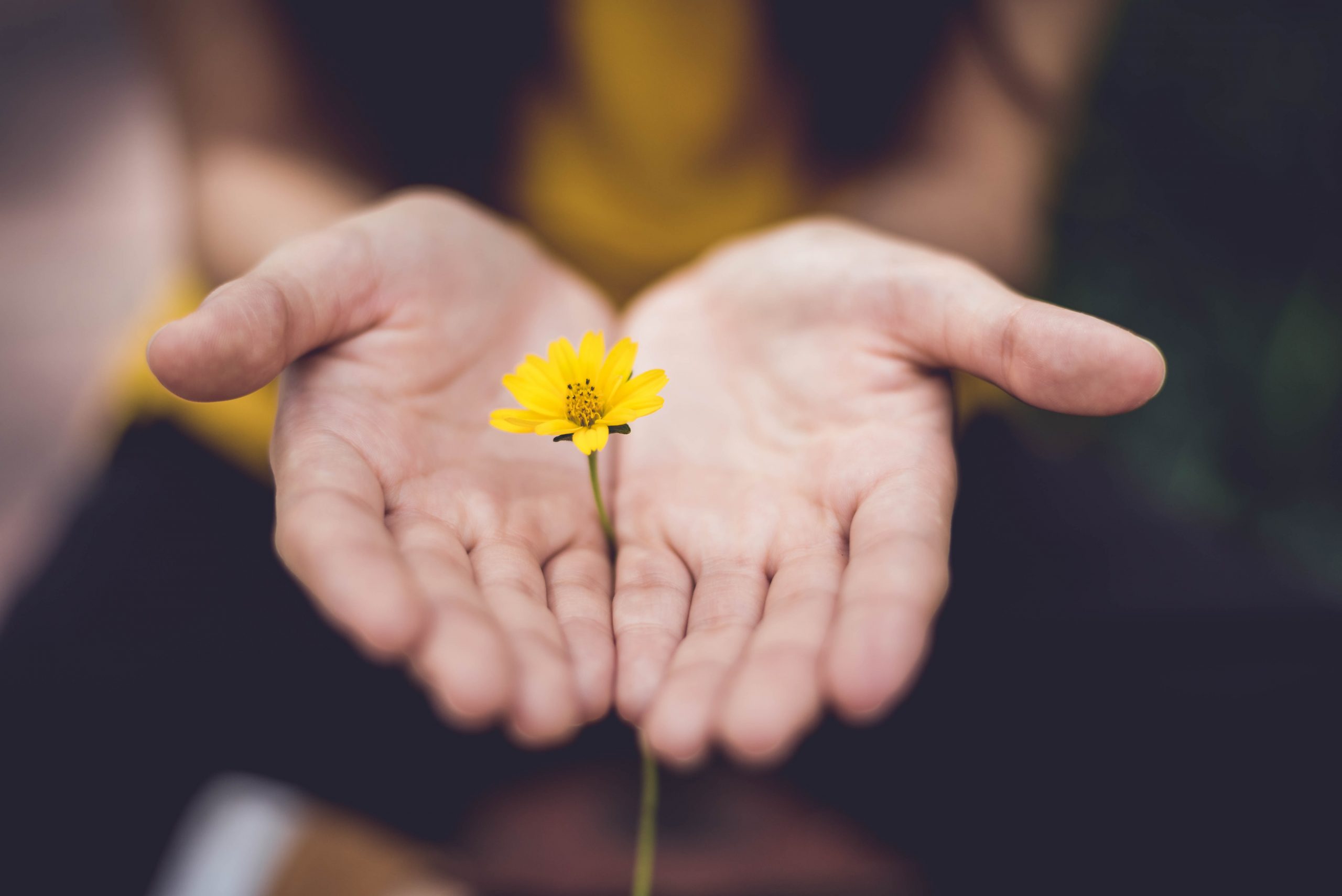 My daughter Catherine and I are both advocates for mental health – fighting for better care and research for mental illnesses and against stigma.

We were galvanized by our involvement a few years ago in an awareness campaign for the Centre for Addiction and Mental Health (CAMH) in Toronto that was called Transforming Lives. My husband and I were donors to CAMH inspired by Michael Wilson and I had joined the Campaign Cabinet and Foundation Board there as we both felt strongly that this was an issue of social justice. When I was asked by the Foundation if I would participate in an awareness ad that would appear on posters throughout Toronto, I said yes. The story I decided to share was Catherine’s, with her permission of course.

Catherine suffers from panic and anxiety disorder and was very open to speaking about it. In the beginning, our main concern with doing the ad was that she wasn’t sick enough and that her story was not as serious or dramatic as many of the other ads that told of experiences with suicide and schizophrenia. Nonetheless, once the ad was released, our story struck a chord and we heard constantly from people who thanked us for our honesty and wanted to talk and confide in us about their own experiences. When we saw first-hand the hunger for openness about mental illness we realized there was nothing more important to do than devote time and attention to this issue. We have given many speeches since then.

One of the reasons that our ad resonated was, I think, that it was a parent talking about being worried and looking for answers for a sick child. Mental illness, in so many ways, is an illness of the young because 70% of psychiatric disorders emerge in adolescence. They are the most common illnesses that begin in that age group.

I have learned a great deal from Catherine about her experience with panic and anxiety from listening to her speaking about it. As she looks back now it began in childhood and worsened through high school and university until it became a crisis when she started her first job. She was working in communications on a political campaign. She felt completely overwhelmed and anxious, which started to manifest physically in the form of crying fits and panic attacks that became more frequent. In her role on the campaign she had received her first BlackBerry; when she received emails at night it would send her into a state of panic. When she was in this state of panic and anxiety, nothing anyone said about not worrying or not being expected to know all the answers made any difference. The panic attacks became increasingly severe until one Sunday afternoon she ended up in a fetal position on her bed, rigid and unable to stop crying. I am afraid it wasn’t until then that I realized she was sick, she was suffering and she needed help.

Which, unlike many young people, she was able to get. She has a terrific doctor who got her anti-anxiety drugs and talked her through the tough decision to start taking anti-depressants (which she hadn’t wanted to do) and she found a wonderful cognitive behaviour therapist who made all the difference in explaining her illness and how it was affecting her physically.

The story from this point on has particular relevance to those of you in the career development field. Catherine had been off work for several weeks as she began her treatment and had been vague about her illness. When she felt it was time to go back to work she asked her father the night before where she should tell people that she had been and he said, “Tell the truth”.

The day she went back she was still pretty shaky and her great friend helped her enormously (I found it too hard) by phoning her and saying, “Get up and have a shower and then call me”, “Get dressed and then call me”, “Get in your car and I’ll meet you at the front door”. When she arrived at the office that morning the first person she went to speak to was her boss. He asked her how she was and what was wrong and Catherine said that she had been suffering from panic and anxiety and had been getting help.

His response made all the difference in the world.

He said, “My wife suffers from that” and was immediately supportive. Catherine says “From that moment, I felt that there was no reason ever to hide the truth and that it felt so much better that everyone knew. This is clearly something that affects everyone, so why wouldn’t I be open about it?”  Catherine’s boss didn’t say to this young woman in her 20s, just starting her working life, that maybe she should set her sights lower, that maybe doing communications on a political campaign was too stressful and beyond her. He didn’t suggest she modify her hopes and dreams.

Catherine’s experience of “coming out” at work was significant and shows how, with the right care and treatment and support, the trajectory of young lives with many mental illnesses can be positive.

She has gone on to complete her MBA, get married and now works in communications in the health care industry. We couldn’t be more proud of her and all she does.

Everyone jokes about “mental health days” but half a million Canadians are off work every day because of mental illnesses. It costs our economy $51 billion a year. Employers could and should be much more proactive in dealing with mental illness, both as a good business practice and because they can help lead the way to being a more compassionate and healthy society. I think of what a difference Catherine’s boss made to her feeling comfortable and being honest.

There are some companies that are taking a lead role in the fight for mental health, Bell being a noteworthy example, in developing best practices with mental illness in the workplace.

Second, if you need help, get it. Demand it, seek it out. Access to care can still be difficult but it is improving and continuing to demand it is the only was to make sure that anyone who needs help will get it.

Third, there is hope. Treatment works. There is so much exciting research ongoing into the brain and understanding mental illness that there is much good news.

Fourth, you are not alone. Mental illness touches almost everyone in this country and we need to pull together to break down the stigma and ensure that all Canadians get the care they need.

Valerie Pringle is an advocate for mental health. She is a member of the Board of the Centre for Addiction and Mental Health Foundation and the Ontario Brain Institute among other not-for-profit activities. She was appointed to the Order of Canada in 2006 for her contributions to communications and her volunteer work.

Hear more! Valerie Pringle will be a keynote speaker at the Cannexus National Career Development Conference, January 20-22, 2014 in Ottawa. She will share her own career path in broadcasting and her advocacy work fighting for improved treatment for the mentally ill and against the stigma that prevents them from seeking help.